Good prospects despite clouds of concern

Good prospects despite clouds of concern

An eventful year for both Powder-Trans and the transport industry is coming to an end, and unfortunately inflation, the likely coming recession and the unsettled world situation mean that next year does not look so bright. 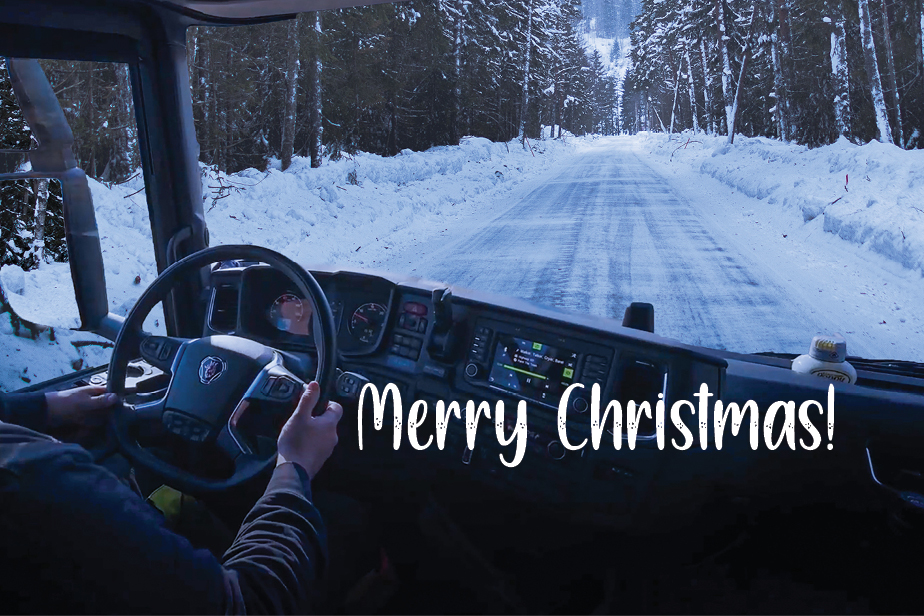 The rapidly rising and very high fuel prices at the beginning of the year significantly changed the operating conditions in the transport industry. Before the increased costs could be compensated for by higher transport prices, a few months had brought a very tight financial situation for many actors in the industry.

However, after this difficult period, Powder-Trans was able to celebrate its 50th anniversary during a few days of celebrations in the spring. At these events, the company received congratulations and appreciation for its work from hundreds of customers and partners. The festivities culminated in a staff party where the feeling of what everyone had achieved together was evident.

Another challenge in the transport sector is the shortage of drivers, which Powder-Trans has managed to overcome without difficulty thanks to a modern fleet, interesting work assignments, tailor-made training and the good spirit of the family business. To put this challenge in a slightly longer perspective, the International Transport Union (IRU) sees this as the new coming EU crisis. The fact that there are already 425 000 vacancies in the transport sector in Europe, and that the average age of drivers is 47, speaks for itself. In this respect, we at Powder-Trans can be pleased that we have a low staff turnover of experienced drivers and that we have managed to recruit new young drivers. For example, the youngest person hired this year is an 18-year-old woman, and the average age of drivers has fallen in recent years and is now well below the EU average. Furthermore, we support and manage the business with an enlarged management team whose average age is among the lowest in the industry.

Our vehicle fleet is also getting younger and more modern, as this year we reach the milestone of all our 120 vehicles being of the highest Euro 6 environmental class, with a record 24 new vehicles put into traffic during the year. In addition, we have introduced for the industry brand new trailers, developed in-house with the manufacturer and including several innovations.

Renewed and extended long-term contracts with some of our largest customers also provide good operating conditions, such as the daily transport tasks for all our long-standing and new customers.

With these market and technical conditions and a competent and motivated staff, Powder-Trans looks forward to another successful year next year, despite the clouds of concern. We will do it together, as we have done for 50 years!

Thank you for this year! Merry Christmas and Happy New Year!